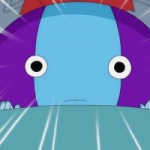 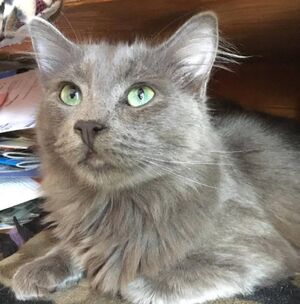 Hi, I'm Cilfyc! I'm a huge fan of A Song of Ice and Fire series and am a fan fiction writer. I also really like the Game of Thrones TV show, and while I don't think it's as good as the book series, it's still the best show on TV right now, and one of the greatest shows ever, in my opinion. I can be also be found on fanfiction.net here. I hope to see you around. Happy editing.

I am currently in the process of creating and finishing many of my character and auxiliary pages for my recently-completed story, The Lost Dragon. I have a long ways to go yet before I finish my stuff, but I hope I can get all the TLD auxiliary pages done at least. No promises on The Shadow of Valyria stuff until The Winds of Winter is released by George RR Martin, for several of the early chapters in my story will be affected by how much of Oldtown/the reach Euron sacks, the politics in Dorne (particularly in regards to Darkstar and the Sandsnakes), as well as how early Dany leaves Meereen for Westeros. Following the events of season 8, episode 4, there is around a 50% chance that I will not write anything further in this universe, as the episode was amongst the most poorly-written episodes of television that I have ever watched.

To Do List
mentioned characters
some aux pages
Retrieved from "https://gameofthronesfanon.fandom.com/wiki/User:Cilfyc?oldid=56048"
Community content is available under CC-BY-SA unless otherwise noted.